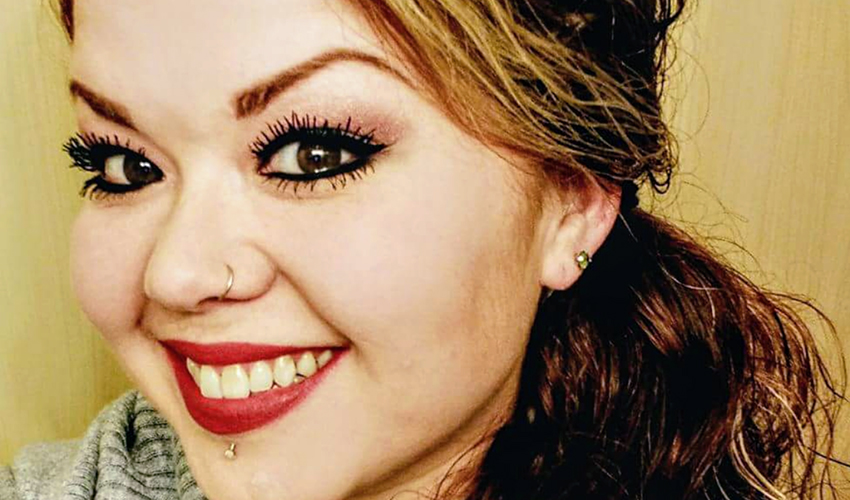 Kirkland, Wash. — Monica Shoemaker, a student at Lake Washington Institute of Technology, has been named a 2018 Coca-Cola Academic Team Gold Scholar and will receive a $1,500 scholarship.

“Monica is a great example of how dedication and perseverance pays off. Her unwavering commitment to her education, and future career in human services, makes this award even more special,” commented Dr. Amy Morrison, president of Lake Washington Institute of Technology.

Students are nominated for the academic team by their college administrators. Selection is based on academic achievement, leadership, and engagement in college and community service.

Coca-Cola Academic Team members will be recognized in both local and statewide ceremonies and will also be recognized internationally during Phi Theta Kappa’s annual convention, PTK Catalyst, April 19-21 in Kansas City, Missouri.

“We thank the Coca-Cola Scholars Foundation for recognizing these student leaders and for investing in their futures,” said Dr. Lynn Tincher-Ladner, President and CEO of Phi Theta Kappa. “Scholarships like these are integral to the success of these students in reaching their educational and career goals.”

Phi Theta Kappa is the premier honor society recognizing the academic achievement of community college students and helping them to grow as scholars and leaders. The Society is made up of more than 3.5 million members and nearly 1,300 chapters in nine nations. Learn more at ptk.org.

Lake Washington Institute of Technology (LWTech) was founded in 1949, and is the only public institute of technology in the state of Washington. LWTech offers 10 applied bachelor’s degrees, 44 associate degrees, and 93 professional certificates in 43 areas of study, including STEM-focused programs in Science, Technology, Engineering and Math.